Distilled in 1964 at Bowmore, one of Scotland’s oldest and most traditional distilleries, located on the remote and beautiful island of Islay. The spirit was filled into oak casks which had previously been used for maturing rich, sweet Oloroso sherry. The casks were transferred to the distillery vaults to mature below sea level and in this truly unique atmosphere the young spirit developed into one of the most incredible whiskies ever produced in Scotland. The aroma is magical; rich, sherry, cocoa, dark cherries, toffee, chocolate orange and mature oak. The sea spray drifting in late adding balance and complexity and reminding you of its Celtic heritage. On the palate, the concentration of flavours is mind boggling. They gently roll over the tounge like waves to the shore. Of the 5812 bottles produced, very few exist today. The Black Bowmore Bottlings: 1993 2000 bottles of 29 years old released 1994 2000 bottles of 30 years old released 1995 1812 bottles of 31 years old released. 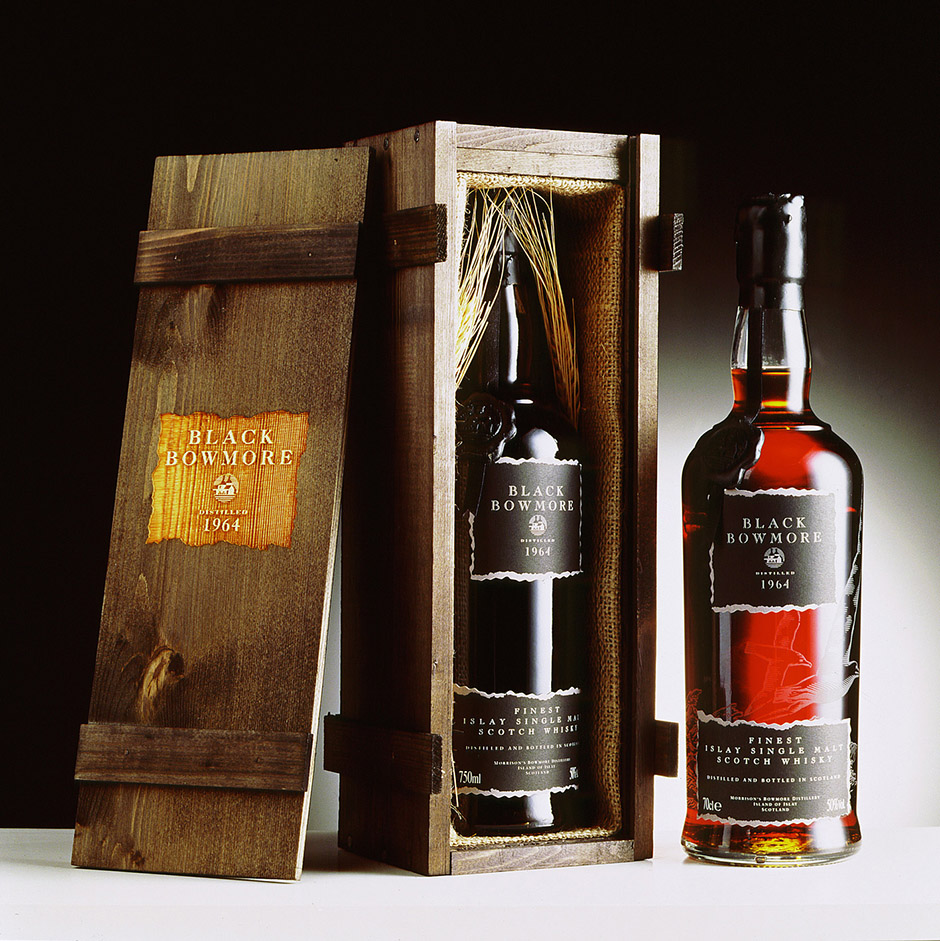 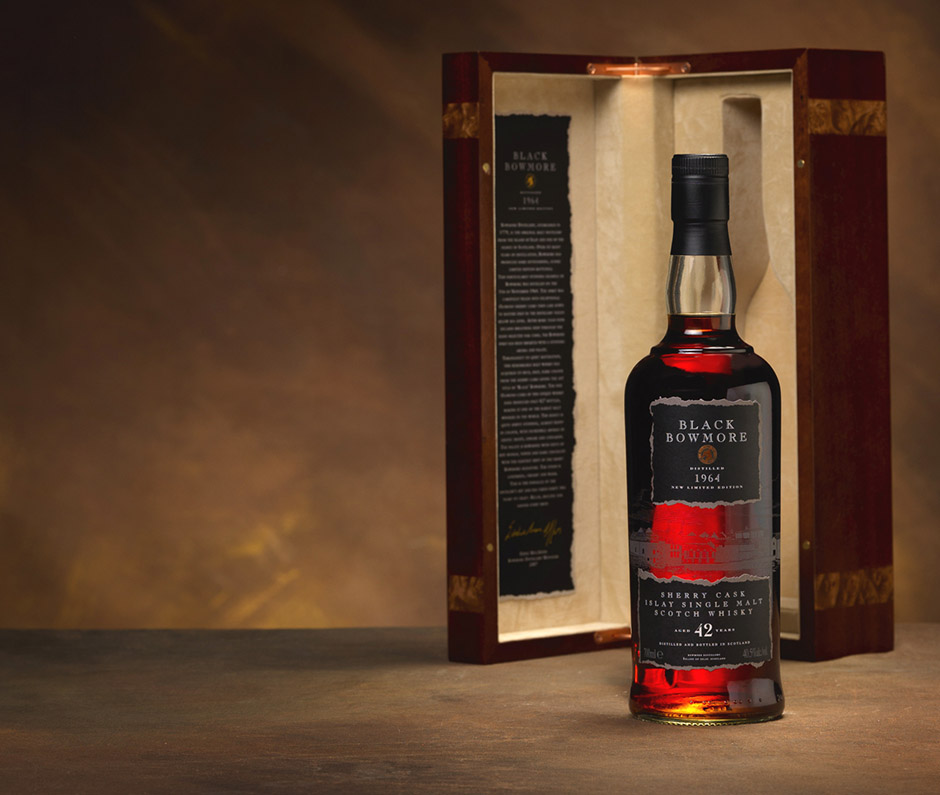 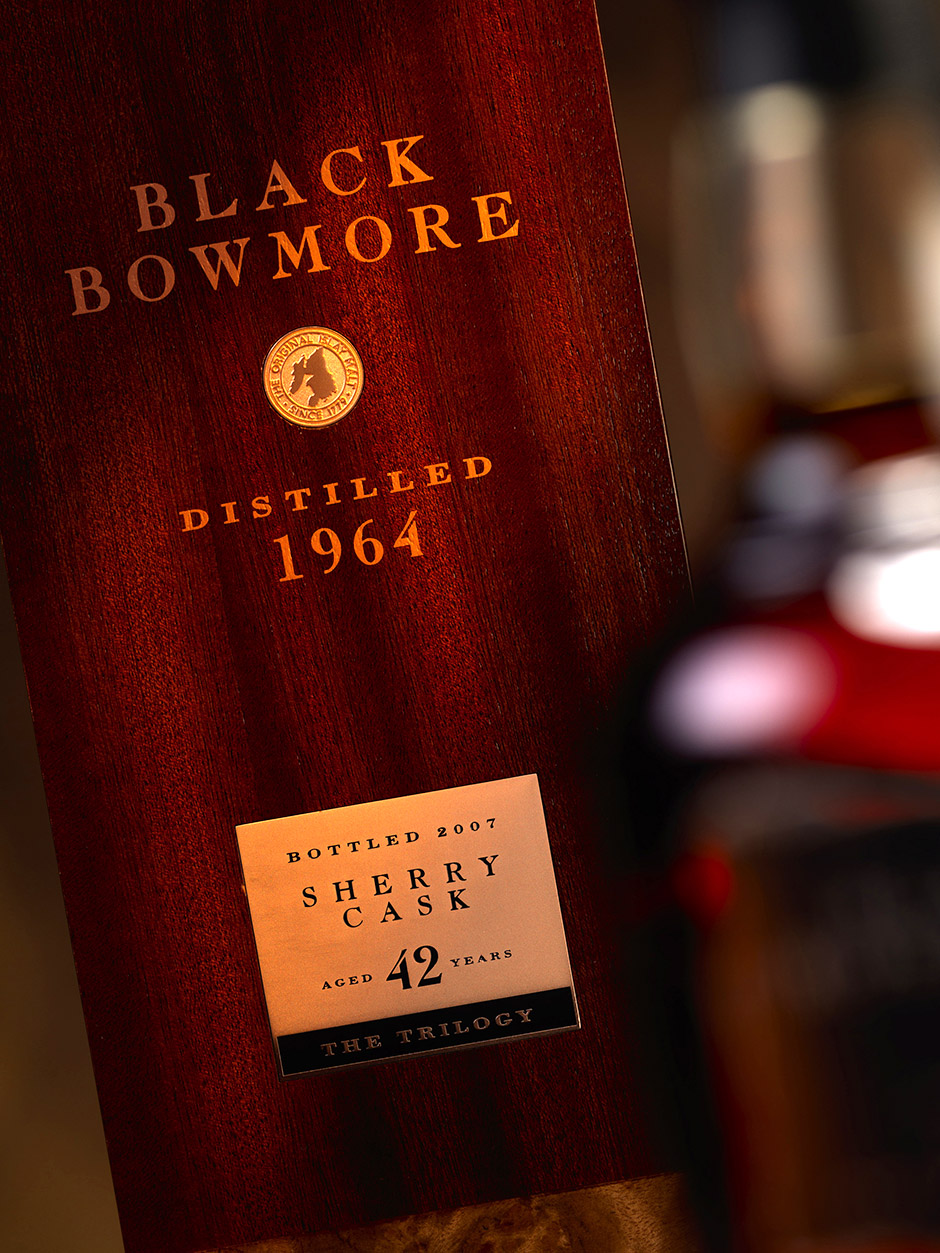